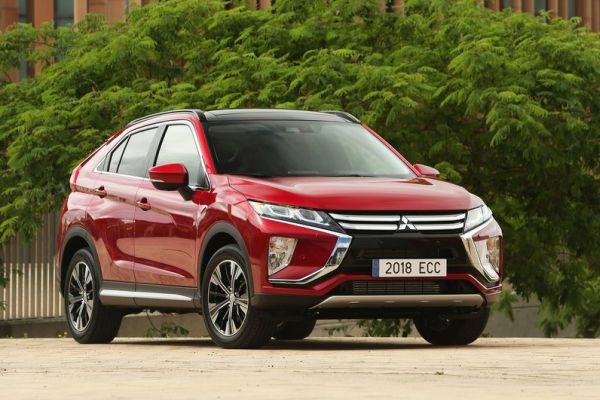 The compact crossover Mitsubishi Eclipse Cross was awarded as Car of the Year in Japan. The contest was attended by local models that were launched in the country from 1 November 2017 to 31 October 2018. This was the first such award for the company since 2007 when the winner became the Mitsubishi i.

The Tokyo-based car manufacturer competed against Honda CR-V, Honda Clarity Hybrid, Mazda CX-8, Subaru Forester and Nissan Serena e-POWER. The jury admitted that it was not easy to choose the winner because all the models listed are of high quality and equipped with state-of-the-art technology.

Jury representatives, however, point out that the Mitsubishi Eclipse Cross is the car of the year thanks to its bright appearance combined with excellent performance and balanced driving provided by Super All-Wheel Control technology (S-AWC).

The compact crossover is equipped with a 1.5-liter gasoline engine that delivers power from 163 horses and 250 Nm of torque and works in conjunction with a 6-speed manual or infinite automatic CVT gearbox.