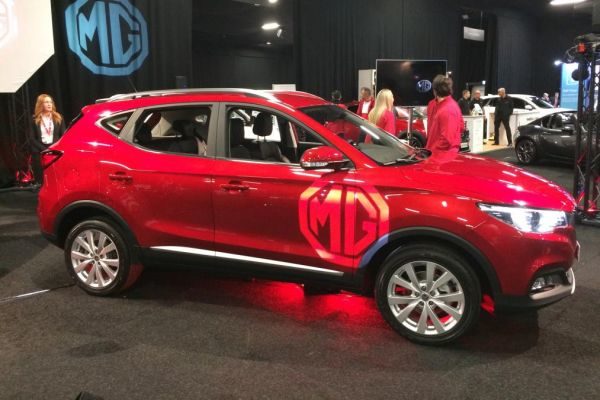 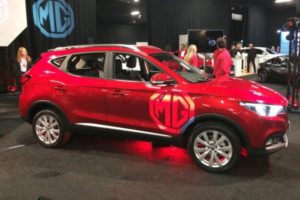 Dacia Duster’s impressive performance on the European market does not give some manufacturers some peace of mind. One of them, the Chinese concern SAIC, will offer a crossover across Europe to be marketed under the MG brand. In addition to Duster, the car that bears the name XS will also compete with SsangYong Tivoli.

The European version of the SUV was shown at the London Motor Show. The front of the machine almost completely repeats the E-Motion concept model presented at the Shanghai exhibition in April. The design of the crossover is the joint effort of SAIC design centers in the UK and China.

At the start of the sale, the car will be available with two petrol turbo engines. The basic version will receive a 1.0-liter 3-cylinder engine developing 125 hp. and 170 Nm of torque. The more powerful version is a 1.5-liter 4-cylinder unit. Its power is 166 hp. and 250 Nm. The gearboxes are a 6-speed mechanical and a 7-speed robot with two clutches.

After 2 years, an electric version and a hybrid modification should appear on the paddock. According to preliminary data, it will rely on the 1.5-liter gasoline engine, which will be powered by a 41 hp electric motor.