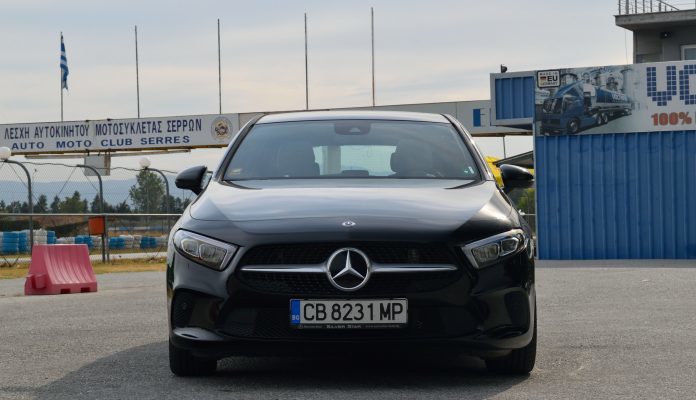 Mercedes is preparing a model smaller than the current A-Class, which will become a direct rival of the Audi A1. According to trusted sources, the A-City will be a shorter version of the Mercedes A-class. The small hatchback will be available in both the two-door version and the five-door version.

The car should be available in the market in 2022, with a cost of around 20,000 EUR. As well as the A-City, the supermini could spin-off a small delivery van and an on-demand shared vehicle. Later on by 2023, a small SUV called the A-Adventure may also follow that will slot into the Mercedes-Benz car range beneath the GLA.

Through this move, Daimler would have decided to eliminate the Smart brand, which has struggled to make a profit since it was founded in 1994. At the moment obviously, it is news that has yet to find official confirmation.

Technical specifications or teasers for its design are not yet revealed.