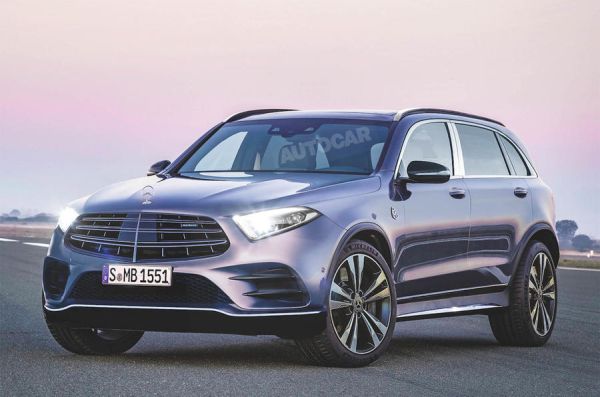 In 2019, the German manufacturer Mercedes-Benz will be ready with the superlaunch SUV under the Maybach brand. It will be built on the basis of the third-generation GLS and will compete with Bentley Bentayga.

The Maybach brand is becoming increasingly important for Mercedes, as the luxury SUV segment is expanding continuously. So the company can give an appropriate response not only to Bentley, but also to the Range Rover and the new Lamborghini Urus. In this class, Rolls-Royce is preparing to invade its first crossover – Cullinan.

For this, Maybach specialists also work with the AMG division, which prepares the engines of future luxury brand models. The new SUV will be presented at the Los Angeles Auto Show in November this year and sales will start in early 2019. The model will start at GBP 120,000 and will use a large part of the systems and aggregates of the previous 2 years Mercedes-Maybach S-Class.

The SUV will use the Modular High Architecture (MHA) aluminum platform and the Mercedes-Benz GLS four-wheel drive system. The changes will affect both the exterior, which will be in line with the requirements of the American market, so the interior. The saloon will offer high-class luxury and the equipment will feature super-modern driver assistance systems.

According to the information, Maybach GLS will receive the Mercedes-AMG V8 engine M177, which was presented on the S560. This is a 4.0-liter V8 twin-turbo with a power of 462 hp. and replaces the current 4.7-liter V8 used for the GLS 500 version.

There is also a hybrid version of the S560e, which includes a 3.0-liter six-cylinder turbocharged engine with 362 hp and a 121 hp electric motor. Its batteries are lithium-ion, providing 50 km of electricity only.