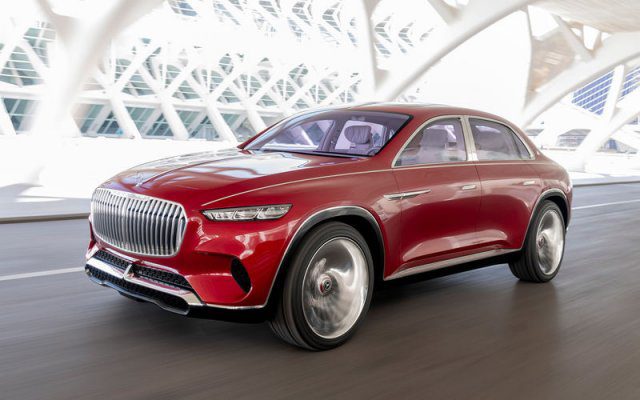 Daimler will launch a luxury crossover under the Mercedes-Maybach brand that will be assembled only at the company’s Alabama plant in the US. The premiere of the SUV will be this year and its production will start in early 2020. The start price of the model, which will be called the Mercedes-Maybach GLS, will be no less than 200,000 USD. The car will be driven by a V8 engine with 560 hp.

This means that the manufacturer’s idea is that the Maybach range is represented by different models – as is the case with the AMG Performance sports division, but with the stipulation that it will not fall into small urban machines.

Mercedes plans to take advantage of the ever-growing interest in luxury SUVs, which has forced even brands such as Aston Martin, Ferrari, Bentley, Rolls-Royce, and Lamborghini to launch such models on the market. The sales of this type of cars will increase from the current 7,500 to 20,000 in 2023. About 75% of them are sold in China and the United States.