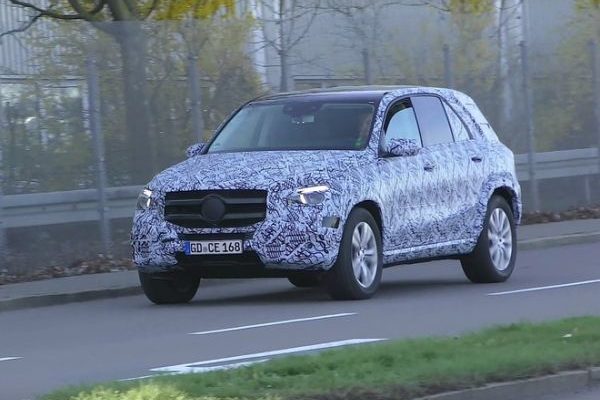 Mercedes-Benz has passed the active testing phase of the new generation GLE crossover. The Auto Evolution edition showed not only pictures of the prototype but also revealed details of the future model of the Germans.

Together with the next generation of Mercedes-Benz GLE will debut the new platform of the manufacturer, which is known as MHA. It has been developed on the basis of the current MRA architecture and will be used to make the company’s future large SUVs.

A combination of high-strength steel and aluminum is used for the chassis, allowing the future model to be lighter, more economical, and more dynamic than a predecessor. So far there is no information about the engine model, but it is known that it will receive a kinetic energy recovery system along with a new 48-volt electric system.

The design of the new SUV will undergo evolution, with some of its elements being borrowed from … the Mercedes-AMG GT supercar. The company promises that the model, which will be premiered in 2018, will also offer an improved aerodynamic drag coefficient.