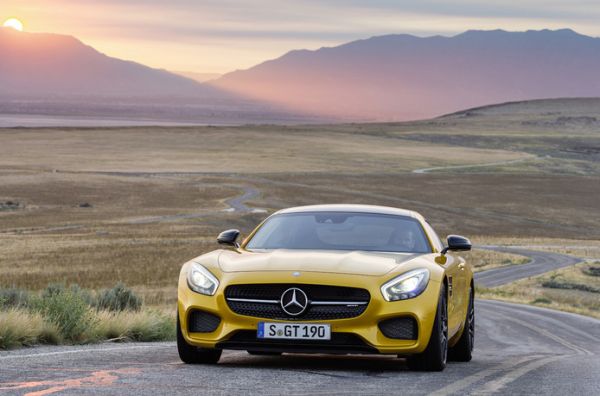 Daimler’s management plans to restructure Mercedes-Benz by dividing it into three distinct parts. They will be united in a holding holding a new director.

Authors of the change plan are Daimler’s head Dietre Cetche and Chief Financial Officer Bodo Webber. It provides for the creation of three separate subdivisions that will act independently of each other. The first will deal with commercial transportation – trucks, minivans and other freight vehicles. The second will produce cars and the third will provide financial services and service.

The head of the new holding will become Bodo Webber, as Dieter Cetzhe is retiring to retire. So far, Daimler has refused official comments, but has confirmed that the concern is ready to optimize its own structures in response to market demands.

The introduction of greater autonomy in the different directions will allow not only more operational response to market needs in a particular situation but also increase the market value of the holding. In addition, it will be possible to attract more external investors – for example, to develop principally new cars, technologies or services.

It is expected that the new Mercedes-Benz structure will be officially announced at a meeting of shareholders, which should be held on April 5, 2019.