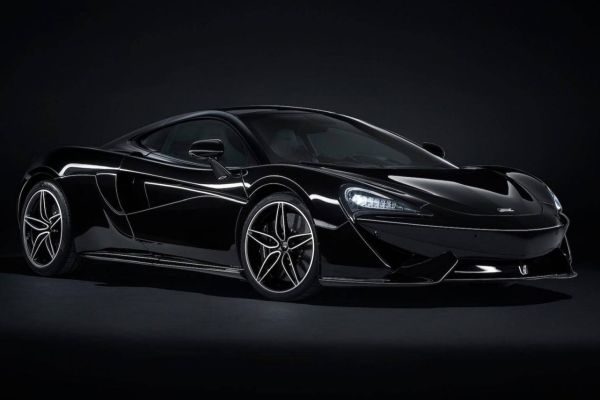 McLaren Special Operations has created a new exclusive version of the McLaren 570GT, whose design is distinguished by the absence of any colors other than black. The car will be produced in a limited edition of 100 pieces.

Creating a special model is not new to MSO. Earlier, the special modifications of the 720S Atlantic Blue and 570S MSO X appeared. For the new McLaren 570GT MSO Black Collection, a unique black-tinted black color called Dark Palladium has been developed.

All such exterior elements, including the forged wheels on which Pirelli P Zero Corsa tires are fitted, are painted in this color. The salon used black alcantara and leather of the same color.

The vehicle is also equipped with a rear-view camera, a 12-speaker Bowers and Wilkins stereo system and a sports exhaust system that has allowed the weight of the super-car to be reduced by 5 kg. The engine is not touched – the McLaren 570GT is powered by a 3.8-liter turbocharged V8 with 570 hp.

The new McLaren 570GT MSO Black Collection is estimated at $ 251,000, and exclusive car sales start in the summer of this year.