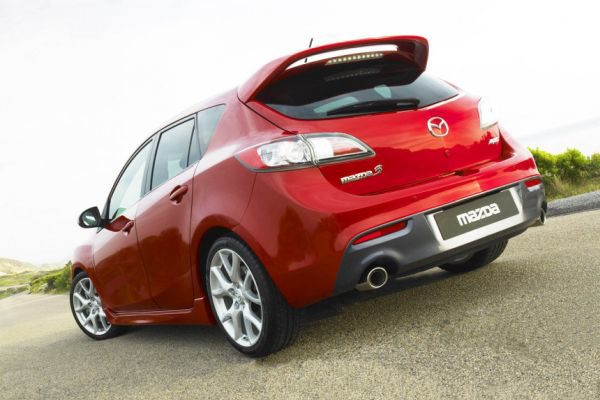 The inflated models of Mazda with MPS added to their name have become real stars over the past decade. The all-wheel-drive Mazda 6 MPS sedan with a 272-hp 2.3-liter turbo engine was produced during the period 2005-2007 and the Mazda 3 MPS hatchback with the same engine, but 260 hp, was held in production from 2006 to 2013, with two generations changed.

The fans of the brand hoped the Japanese would revive the MPS, but the company’s CEO, Akira Marumoto, was on another opinion. In an interview, Mazda’s president said the manufacturer had no intention of returning to the sports hatch and sedan segment.

Interestingly, the company has already prepared versions of Mazda 6 and CX-5 with a 2.5-liter turbo engine with 231 hp, and Mazda3 will have a 4-wheel drive and mechanical transmission. Thus, until the completion of the full MPS, it is only one step, but they have no intention of doing it.

According to Akira Marumoto, Mazda’s idea is to gradually take it in a different direction, especially on European markets. There, the brand’s cars will rely on premium-quality and comfort, not only speed. Therefore, they will not make a sports model with a rotary engine but will use this type of engine as part of a hybrid unit.