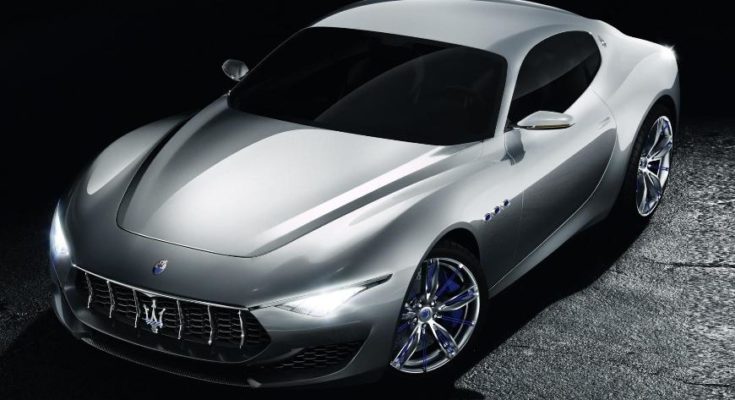 Maserati revealed new details of its electric supercar Alfieri, which will be launched in 2020. The car will accelerate from 0 to 100 km/h in just 2 seconds and will develop a maximum speed of more than 300 km/h.

The Maserati Alfieri will follow the styling of the Concept Model introduced in 2014. The standard version will be built on a lightweight aluminum modular chassis, allowing both internal combustion engines and hybrids and all-electric drive.

The company reports that the hybrid will be 175 kilograms heavier than the classic internal combustion engine. The future Maserati Alfieri will receive a four-wheel drive system as well as an active dynamic thrust distribution system.

The first-ever V6 engine will be available on the market, available in three power versions – 410, 450 and 520 hp. The cabin will have a hybrid and electric version, while the cabriolet will probably not be available in a current version. However, both modifications will only have rear-end versions.

Maserati’s leadership also plans to create new generations of the Quattroporte full-length sedan and the Levante crossover. Besides them, a new bigger SUV will appear as the Ghibli sedan will be upgraded. There will also be a new compact crossover to compete with the BMW X3, the Audi Q5, the Jaguar F-Pace, and the Porsche Macan. All these models should appear until 2022.