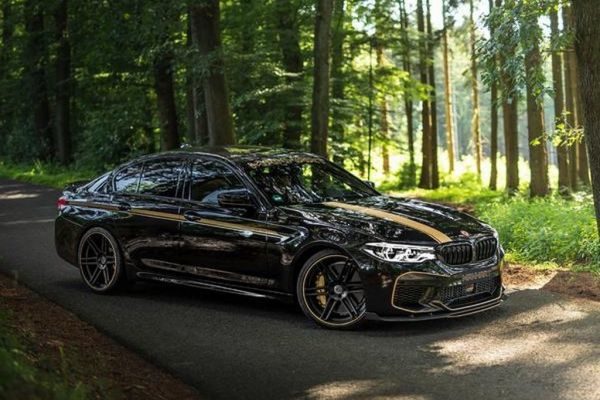 German tuning studio Manhart has been working on Bavarian cars for 30 years and his latest project is the MH5 700, based on the latest generation of the BMW M5 (F90).

The BMW M5 F90 is an extreme car, but Manhart decided to make the car even more powerful. Thanks to the modifications of the electronic control unit, its 4.4-liter engine became more productive with 113 hp. and now develops 713 hp and 870 Nm. The engine works in conjunction with an 8-speed transmission that transmits torque on both axles.

The MH5 700 sedan accelerates from 100 km/h in 5.9 seconds. The car has good handling provided by the modernized suspension. In addition, it has received a modified exhaust system. The body elements are made of carbon. In addition, the car has big rims. So far, Manhart does not disclose what his price will be.