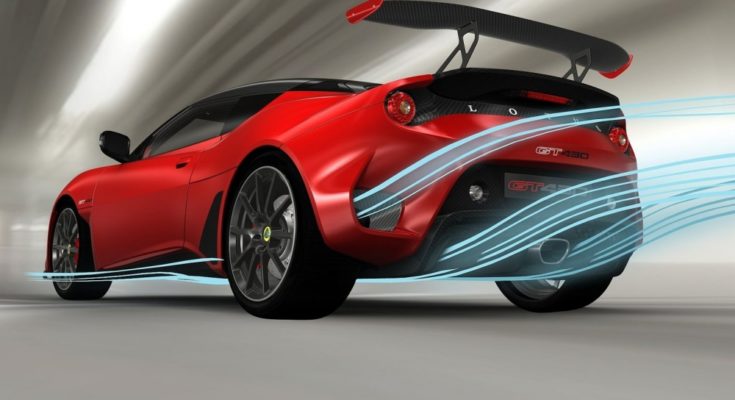 Lotus develops a completely new electric supercar. The project is called Omega, and the concept of the future car is expected to be presented next year. The serial version should be ready in 2020, costing around 2.25 million EUR.

The new supercar will get several electric motors, whose total power will exceed 1,000 hp. The supercar current with one charge of the batteries will be over 400 km.

Last year, the British sports car maker was owned by the Chinese company Zhejiang Geely Holding Group, which owns the Swedish brand Volvo. The company from China bought 51% of the Lotus shares from the Malaysian company Proton. The remaining 41% belong to the financial group Etika Automotive.

Namely, the new owners must provide the investments that Lotus will be able to deliver on its future projects. At present, the British brand range consists of only 3 models – Elise, Exige, and Evora, but a serial crossover has to join. The premium SUV will compete with the Porsche Macan, with an aluminum construction and a Toyota engine. 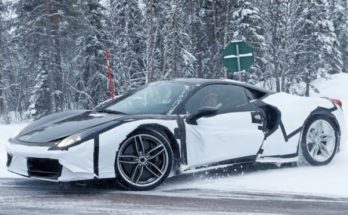 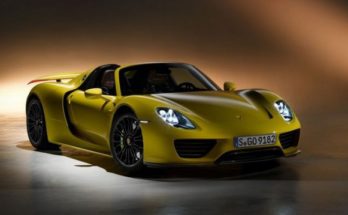