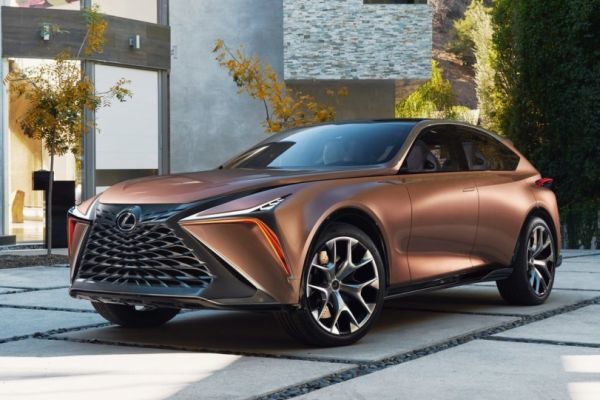 Over the next years at the top of the crossover Lexus range will appear a completely new model, which is expected to get the name LQ. It is such a trademark that the Japanese company recently registered with the US patent office.

Given that the flagship models of the brand have the letter L (the passenger compartment LC, the LS sedan and the LX sedan) at the beginning of its name, this indicates that the company is preparing a new one. It is assumed that the manufacturer intends to replace the letter X with Q in the names of his crossovers. If all is true, then it is really a completely new flagship crossover.

The prototype Lexus LF-1 Limitless (pictured and video), which was introduced at the start of the year at the Detroit Motor Show, is likely to serve as prototype model. The concept demonstrates the new design language of the brand, as well as a special architecture that allows the car to be made hydrogen, hybrid, gasoline or fully electric.