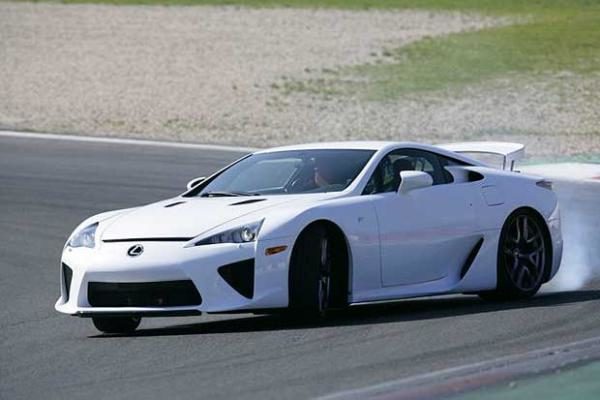 Most supercars have already forgotten Lexus’s LFA, whose production was halted in 2012, but it turned out that the modest production series has not yet been sold.

Toyota’s luxury brand produced 500 LFAs, each costing 375,000 USD, at least nine of which are still with Lexus dealers in the US who are trying to sell them. One LFA was sold in July, and last year – another six, according to Lexus data from the United States. The reason for car dealerships is simple.

Originally, Lexus sold and handed each LFA directly to the buyers, but when the first wave of interest in the model passed, the company decided to allow buyers to buy a second LFA, and dealers got the right to buy from these cars.

It is assumed that in other countries there are still LFAs remaining, but Lexus admitted they did not know their exact number.

Interestingly, some of these LFAs will probably never be sold. At least three Lexus dealer bosses in the States where the LFA has stated that the car will be there to attract customers but will not be sold, and later plans to make it themselves by buying it for themselves yours.