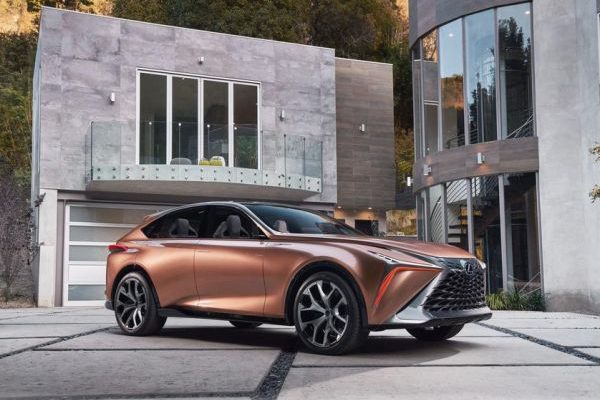 The Japanese company Lexus is working on a powerful crossover, which will be revealed in 2020. The groundwork of the model will be a new platform and the design will be in the style of the concept prototype LF-1 Limitless. The top version of the future model will compete with Lamborghini Urus – not just with power but also with price as well.

It is assumed that the basic version of the new crossover will get the 3.5-liter twin-turbo V6 engine from the current flagship LS 500. At the sedan, this engine develops 421 hp and 600 Nm of torque, but for the SUV its output will be around 430 hp and two electric engines will be added.

The top model will get the 4.0-liter twin-turbo V8 from the 640 hp LC F, which is 20 hp more than Lamborghini Urus, as well as a 10-speed automatic transmission. The price of the new Lexus crossover will start at 150,000 USD.

The concept LF-1 Limitless was introduced in the spring, with Lexus’s idea to show how the brand design will develop and demonstrate new technologies. The luxury model is equipped with an autopilot and 4-dimensional navigation system. It works like traditional 3D navigation but can predict the needs of the driver and passengers.

Information about the propulsion has not been revealed, but the Japanese manufacturer has specified that it can be equipped with a hydrogen, hybrid, gasoline or all-electric unit.