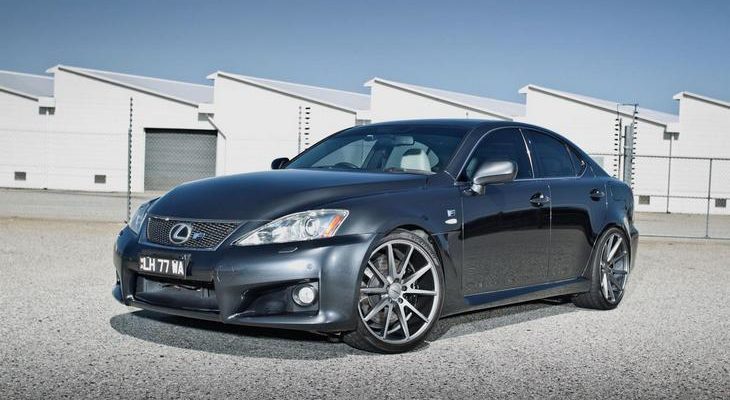 Despite the efforts of Lexus, its IS F cannot be established on the market as a real alternative to the BMW M3 and the Mercedes-AMG C63. However, the Japanese company hopes that the next generation of the model will be far more successful and will be able to fight its German competitors.

Lexus is already working on a new IS that will be built on Toyota’s modular TNGA platform and will differ significantly from the current model conquest. The car will receive a variety of power units, including a 2.4-liter 4-cylinder and a turbocharged 318 hp, and a 2.5-liter, 4-cylinder, which will be part of a hybrid system with 183 hp.

As for the top-of-the-line Lexus IS F, the company will quit the current 5.0-liter V8 in favor of the 3.5-liter V6 with two turbines, developing 420 hp. It will work in conjunction with a 10-speed automatic transmission with 2 clutches. This will allow a sports sedan to compare to the BMW M3, but it will give way to the more powerful Mercedes C63 AMG and Alfa Romeo Giulia Quadrifoglio.

According to the information so far, the premiere of the new Lexus IS will take place in the second half of 2020, which means that the model will be released a year later. The appearance of IS F is planned for 2022.