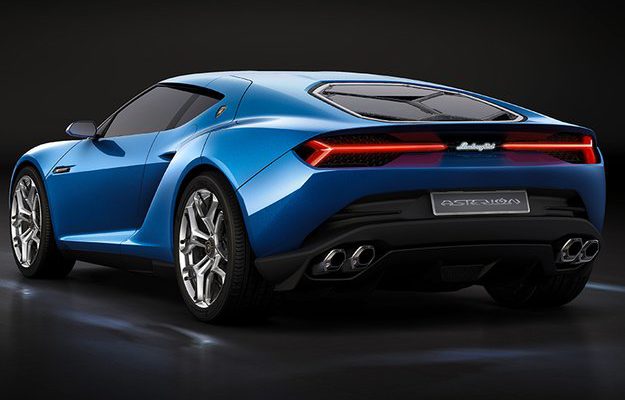 In 2015, Lamborghini dropped production of the Asterion hybrid model, although its conceptual version was adopted very warmly by the audience and the media. It took 4 years and the manufacturer eventually changed his mind by being ready with his first serial supercar, powered by a combination of a gasoline engine and an electric motor.

The Director of Project Management of the Italian brand Federico Foschini announced that the premiere of the car will take place during the Frankfurt Motor Show in autumn. For the time being, the model is known for its code name LB48H, but it is expected soon enough to have an official name.

The LB48H is powered by a 6.5-liter V12 engine, rear-wheel drive, and front electric motor. According to rumors, the power of the hybrid system is around 850 hp. Stylistically, the supercar resembles the Terzo Millennio concept of 2017, which was entirely electric.

Interestingly, the LB48H will not be in mass production, but an exclusive model similar to the previously shown Veneno or Centenario. Only 63 cars will be produced from the hybrid model, the number corresponds to the year of founding the brand.

The car has already been shown to customers at several indoor events and the entire issue has been redeemed since last year. The technologies used in the LB48H will later be used in the Aventador receiver, for which hybridization is the only way to keep V12 motors in line with new environmental standards.

Together with the Super Hybrid, Lamborghini will show another model in Frankfurt. This will most likely be a hybrid version of the Urus crossover.