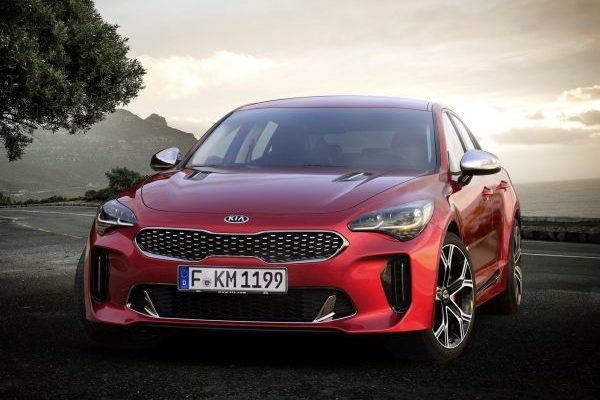 Korean manufacturer Kia Motors will offer a more powerful version of the Stinger branded last year, but it does not fit into the company’s closest plans. This before Motoring revealed Albert Burman – the man who heads the division of the brand responsible for high-performance cars.

In a talk with journalists, Burman shared that the first and most important task at the moment is to assess consumer interest in Stinger. According to him, this car has a huge potential, so the emergence of an even more powerful version is completely logical. Most likely it will be called Kia Stinger GTR, but this name is not officially confirmed.

So, at least for now, the most powerful modification of the Fiesta will be Stinger GT. As it is known, under the bonnet of this car is a 6-cylinder engine of the Lambda II family, developing 365 hp. and 510 Nm of torque.

This gives the machine an acceleration of 0 to 100 km/h in 4.9 seconds and a maximum speed of 270 km/h, which makes Stinger the fastest model in the history of the Korean manufacturer. The car will be available with both rear and four-wheel drive.