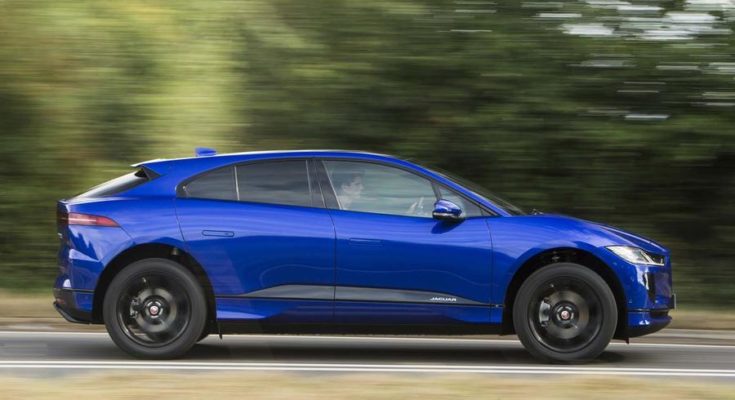 British Jaguar is considering reorienting its production to fully electric cars. The company’s marketers presented the plan-strategy strategy for the full transition of the brand to electricity to the leadership.

The plan envisages the gradual and complete withdrawal of traditional cars with internal combustion engines from the model range and replacement by electric analogs up to 5-7 years. The first of the new electric cars will become a luxury and expensive sedan that will replace the Jaguar XJ and become a competitor for the Tesla Model S and Porsche Taycan. His premiere is expected to be in the next two years.

In 2023, Jaguar XE and Jaguar XF will be removed from production, the successor of which will become an electric crossover that will be the size of Audi e-tron. Two years later, the new generation of the Jaguar I-Pace electric crossover will be released, and the F-Pace and E-Pace will prove to be unnecessary and will also be removed from production.

In 2027, the debut of the flagship electric crossover Jaguar J-Pace was scheduled. In addition, the Jaguar F-Type sports car is also expected to receive a fully-powered electric heir. So the only model with an ICE in the range of Britons may be the sporty F-Type, and the company is developing its next generation.