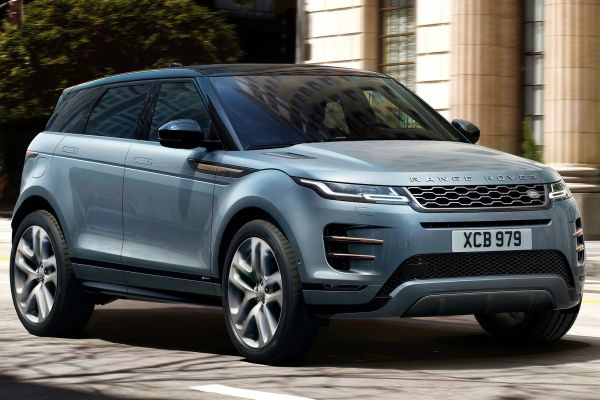 Jaguar Land Rover will miss the auto show in Geneva in March next year, according to the carmaker representative. According to the information, the British company has calculated that participating in such events will only bring them losses and therefore will bet on their own event.

The refusal of the big expositions is also related to the plans of the British producer to cut costs because of the big losses it has during the year. The reason for the poor performance is the declining sales in China, as well as the uncertainty surrounding Britain’s forthcoming exit from the EU.

The US company Ford, which plans to organize its own event in the spring of next year, also dropped out of the show. It will also present a completely new model for the European market. In addition to Ford, the Geneva Motor Show also misses Volvo.

Land Rover’s latest new model was the Range Rover Evoque crossover. Its premiere took place at an indoor event in London. The car prices will become clearer at the end of the year when sales start.