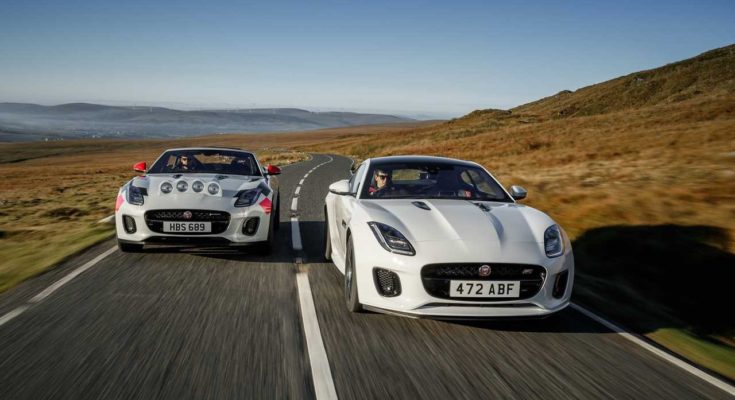 The British company Jaguar introduced a special version of the F-Type Convertible – the Rally Car modification was designed for rally racing. Although not participating in official races, the car complies with all FIA requirements for rally cars.

At the core of the sports modification is the Jaguar F-Type Convertible in the 300-horsepower special-designed Checkout Flag, which was made on the 70th anniversary of the brand’s sports cars. The British Rally Engineer’s version of the engine returned to the Jaguar XK120 Rally Cabrio from 1948.

In technical terms, the Jaguar F-Type Rally Car differs from the Jaguar F-Type Convertible Checked Flag with reinforced brakes, modified suspension and new wheels with gravel racing tires. The cabriolet is also equipped with a rear axle differential and a hydraulic handbrake.