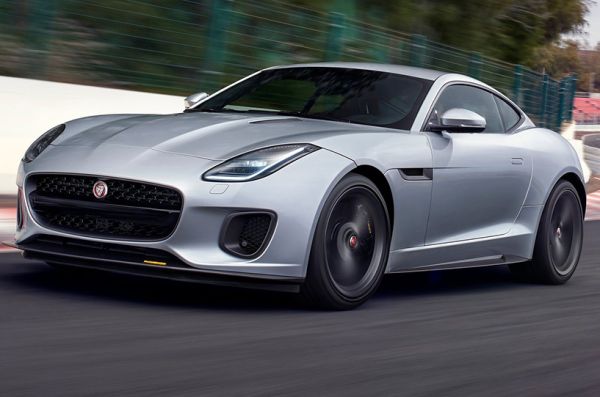 Jaguar has begun developing a GT4 racing car that will be based on the F-Type. The creation of the model is entrusted to one of the biggest names in the industry – Graham Humphreys.

The British designer is the creator of the prototype BMW V12 LMR, which won the 24 Hours of Le Mans in 1999 and the Bentley Continental GT3. In recent years, Humphreys has also been involved in making the Valkyrie Hypercott, a joint venture between Aston Martin and Red Bull.

The technical details of the Jaguar F-Type GT4 are not yet available, but it is known that the project was funded by the British multi-millionaire James Holder, who is the founder of the Superdry Clothes Company. In 2016 he participated in several rounds of the European and British champions GT4 behind the wheel of Aston Martin Vantage.

The latest GT racing car, developed independently by Jaguar, is the E-Type Lightweight aluminum coupe. It was designed in the early 60s of the last century. Currently, the company participates in the Formula One championship, but its pilots have never been able to gain a point in it.