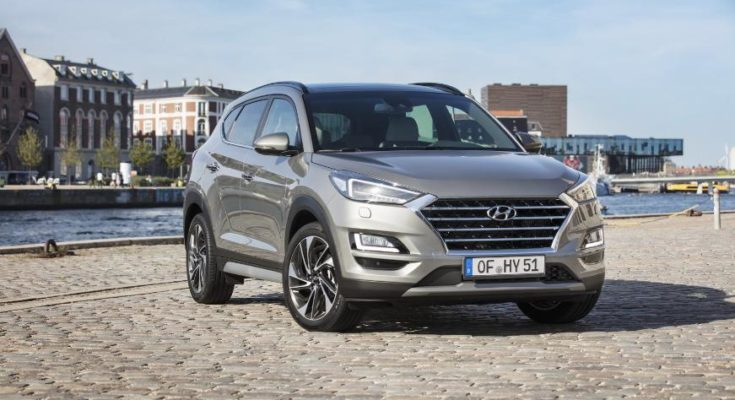 Korean car manufacturer Hyundai is preparing an expansion of its range of sports models, which currently only hits the i30 N hatchback. According to a company representative, two such vehicles are currently being developed – hatchback i20 N and crossover Tucson N.

The most powerful version of Hyundai Tucson will be available in the market in 2021 and will compete with SEAT Cupra Ateca and Volkswagen T-Roc R. It is expected that the Korean SUV will receive a 340 hp engine that will accelerate from 0 to 100 km/h in 6 seconds.

“Surely the Tucson N will get a more sporty and therefore lower suspension than the standard model that will improve its manageability. There will also be changes in aerodynamics”, said the head of the Hyundai engine development department, Albert Birman, who in the past headed the BMW M-sub-division.

Hyundai is also preparing to offer a competitor to the Volkswagen Polo GTI, Renault Clio RS and Ford Fiesta ST. According to the rumors, the future i20 N will debut at the beginning of 2020, learning an electronic differential, propulsion to the front axle and a 250 hp engine.