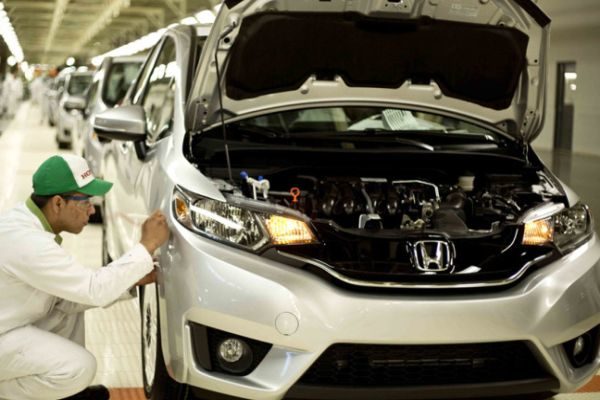 Honda’s profit jumped 38 percent for the third quarter of the year, the company’s report said today. The result is somewhat surprising after the decline registered last week by the smaller Japanese manufacturers Mazda and Subaru.

Honda’s operating profit, Toyota’s second-largest automaker in the country, reached 228 billion JPY, or 2.25 billion USD in the July-September period. For the same period in 2015, the profit was 1.63 billion USD.

Growth is partly due to increased sales that help the company overcome the negative effect of the expensive yen. Globally-ranked cars grew by 6.3%.

But the most important reason for the positive results is the pension reform – from this year, the retirement age at Honda is 65 years instead of the current 60. This has invested funds amounting to almost 1 billion USD.

However, unfavorable exchange rates have eaten even more – 1.01 billion USD – of the company’s potential profits. In the past year, the Japanese yen has appreciated significantly against key currency trades such as the US dollar and the Thai Baht.

In Europe, however, Honda’s performance is not as good – the operating profit in the region has melted from 31 million USD this year last year to just 1.04 million USD now.