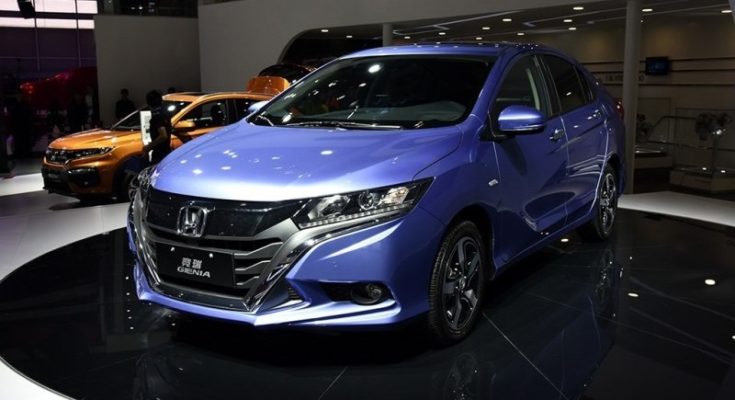 Honda has completed its model range with a completely new model. It bears the name Gienia, and according to the information, it is intended for young customers who are attracted by the new and non-standard ones. In the first place, the car will only be available in China.

A similar model was hinted at as early as 2014 when the Japanese manufacturer presented a conceptual prototype called Concept B at the Paris Motor Show.

The propulsion of the model is entrusted to a 1.5-liter engine from the EarthDreams family, developing 131 hp. and 155 Nm. The gearboxes are 5-speed manual or variable.

Honda does not reveal the interior of the model, but claims it will be as modern as possible because of the audience targeting the car. The machine will be equipped with a non-key access, a panorama roof, a parrotron, a modern multimedia system with a touchscreen display, and a rear-parking camera.

Honda Gienia’s sales in China start on October 18th. It is unclear whether the model will be available in other markets.