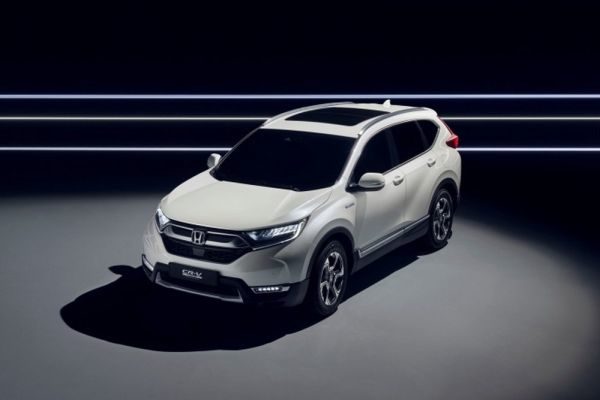 Honda is making the fifth generation of its CR-V crossover and the European market. So far, the car has been sold in the US and other countries around the world. It is worth noting that the European version of the parquet floor differs from the American interior and exterior as well as technically.

On the American market, the fifth generation of Honda CR-V appeared in 2016, and a year later it was released in Russia and other regions. The Japanese manufacturer’s plans for the previous version have changed several times, so the new generation is only emerging in Europe.

The European version of the crossover has a slightly different exterior and interior compared to the American version. The car has received a different radiator grille as well as other daytime running lights at the bottom of the bumper. The lounge decor is also changed. In addition, the seats on the second row are shaped differently, and new head restraints have emerged. The car will be available to Europeans in a 7-seat variant.

The Honda CR-V for Europe is equipped with a 1.5-liter gasoline turbocharger coupled with the 6-speed manual transmission to provide 173 horsepower and 220 Nm of torque. With variation modification, the indicators are jumping to 193 hp. and 243 Nm. The mechanical gearbox version is available with both front and four-wheel drive, with the front-wheel version available.

The crossover will also be available in a hybrid version that relies on a 2-liter gasoline engine running on Atkinson’s engine, two electric motors, one of which will act as a generator, and a one-speed transmission with a fixed gear ratio. Honda CR-V prices for Europe have not yet been announced.