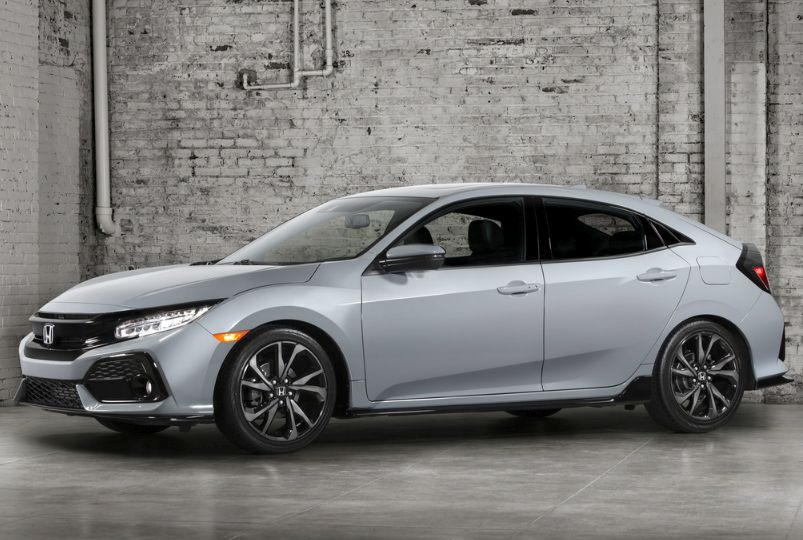 Honda released the first official pictures of the Civic hatchback. So far the Japanese have shown only version for the US market, which sales will start in September. The European version will be revealed in early October at the Paris Motor Show, and sales begin next year. The new model is made entirely in the style of the eponymous prototype presented at the Geneva Motor Show in the spring of 2015. The photo shows the top version of the model – Sport Touring. It differs from the standard version with aggressive design, including rear spoiler, widened skirts and twin-pipe exhaust system.

It is known that in the United States hatchback will be available with 1.5-liter gasoline turbo engine. The standard modification will have power of 174 hp, while the top version will be tuned to 180 hp. In both versions, the maximum torque is 220 Nm. The transmissions are six-speed manual or automatic.

The base version for Europe will get a 1.0-liter gasoline turbo engine with output power of 100 hp. Also the new Civic will be offered with 1.5-liter turbo and 1.6-liter diesel engine. 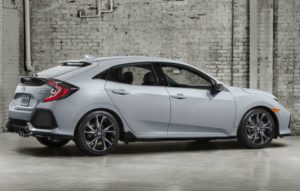 At a later stage will be offered Sports modification – Type R. It will get a 2.0-liter gasoline turbo engine with 4 cylinders, developing 345 hp. This version will debut to audiences in late 2017.