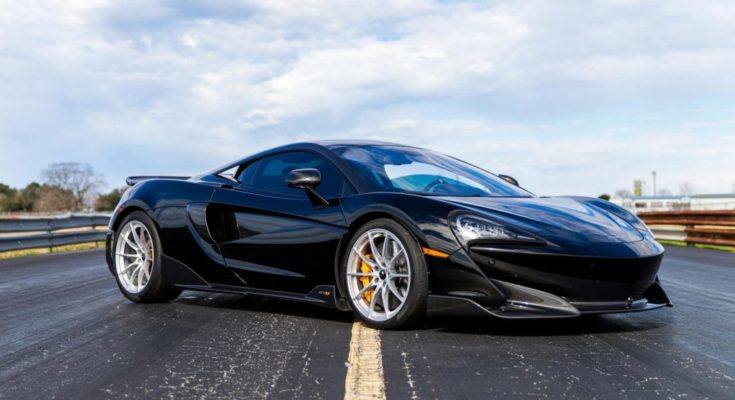 The Texas-based company Hennessey presented amazing tuning of McLaren 600LT. The announcement of something really impressive is garnished with new unique pictures, accompanied by the promise of greater power and official name of the model: HPE800.

This gives us an idea of ​what this project might be, as it hints at a power of at least 800 hp. The Cadillac Escalade, the Jeep Grand Cherokee SRT8, and the Dodge Charger SRT Hellcat were presented with the name HPE800, each of which had over 800 hp.

If Hennessey’s McLaren 600LT really comes with so much power, then it can dare to raise his hand against the big boys, such as the McLaren 720S and the Senna, which have respectively 710hp and 789 hp. 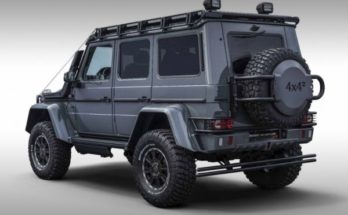