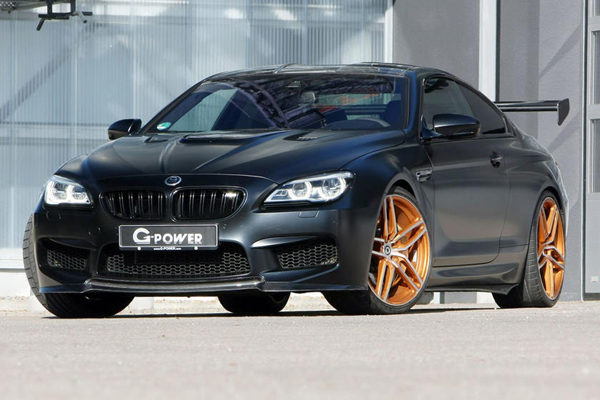 The tuning company G-Power offers a special package of BMW M6. In its production version, the M6 ​​comes with a 4.4-liter V8 engine with two 552 hp turbines. With G-Power upgrades, the power of the car bounces to 789 hp, which puts it against a major part of the supercar.

In order to achieve this impressive power, G-Power rely on turbine processing and the addition of a large amount of finished parts and components under the hood.

As a result, the maximum speed of the car is already nearly 350 km/h. G-Power does not report what the performance of the M6 ​​in the sprint is from 0 to 96 km/h, but given that the BMW M6 ​​series with the Competition Package covers this task for 3.9 seconds, but the tuning will be a lot more up to 3 seconds.

All these changes are not cheap. Only new parts and software are over 20,000 EUR, with no costs for work. Changes also exist in the exterior, thanks to which the car resembles the M4 GTS.

It’s an aerodynamic package of fiber-carbon elements: a new front spoiler, side skirts, a diffuser, a rear wing and a new bonnet. In addition to the more aggressive appearance of the car, they also provide a better aerodynamic grip of the car to the road. 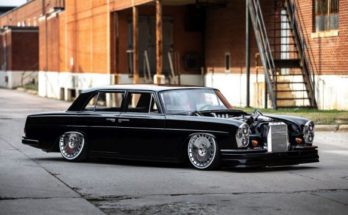 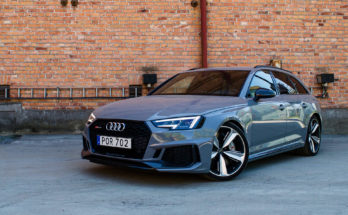