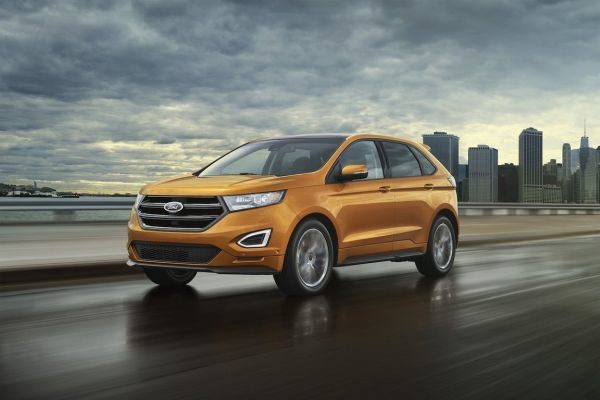 The American company Ford has begun developing a new crossover that will be built on the Focus model platform. The car is expected to be shown next year.

Currently, the crossover based on Ford Focus is recorded under the CX430. Sources from the company claim that the basis of the car will serve the architecture C2. The new generation of Focus, which debuted last month, was built on it.

In the model range, the new crossover will stand next to the Ford Kuga, which is now actively sold in many markets, but unlike its “brother”, it will be produced with only the front wheel drive, the source says.

A few weeks ago, the US company said that in the coming years, probably all Ford cars in North America would be replaced by crossovers. The first one might be the CX430.

Autocar also claims that the parquet floor can be called Mach 1, as well as becoming the first electric car of the American brand. The model is expected to resemble Mustang, and with a single charge to travel about 480 km. There is also a likelihood that in 2019 the company will launch a competitor to the Chevrolet Bolt and Tesla Model 3 under the name Model E. It is produced in Mexico and, in addition to two hybrid versions, will also be fully electric.