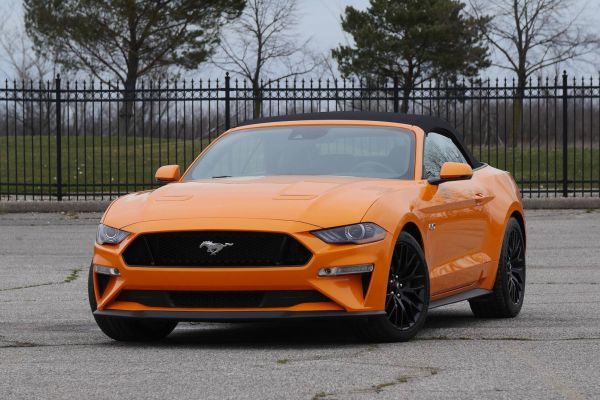 The current generation of Ford Mustang will receive a hybrid system as early as next year. At the same time, until the emergence of the new generation, the model will undergo several major updates, the US edition of The Detroit Bureau reports.

As we patiently expect Ford to present the next-generation GT500 with 700 horsepower, the world’s most popular three-year sports coupé is preparing for some serious changes. First, the current generation of Mustang will receive a hybrid system that is expected to be released in 2019, and the market will come a year later.

Such a statement was made by the Ford Group marketing manager – Cory Holter, ahead of the publication. He pointed out that the “hybrid mustang will help increase sales in many markets.” Holter also mentioned that the partly electric car “will get the equivalent V8 power and more torque”. As it is known, the special edition Bullitt, based on the Mustang GT, was equipped with a 480 hp engine, based on the modernized 5-liter V8 turbocharger.

Ford also explored the possibility of launching a fully electric version of its cult model. With this, the company hopes to increase sales and attract Mustang to a new audience in those countries where internal combustion engines are subject to legal constraints.