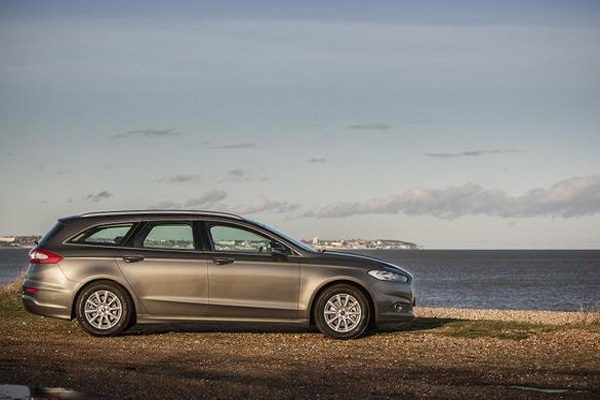 But the company’s bosses have apparently changed their minds on the matter and this explains the forthcoming hybrid wagon, which has to meet the customers’ wishes for lower-cost cars and the ever-dwindling demand for diesel on the Old Continent.

Ford has said that sales of the Mondeo hybrid hybrid version of Europe will start in the spring of 2019. This is good news for Mondeo fans, as in the United States the model will be closed after the end of the production of his current generation, which is named Fusion behind Ocean.

The hybrid version of the Ford Mondeo wagon is a work done by Ford’s development engineers in the UK, but there is still no official information on the price of the car and how much carbon dioxide a kilometer will release this option. However, it is known that the 2-liter gasoline engine will work with a 1.4 kWh lithium-ion battery.