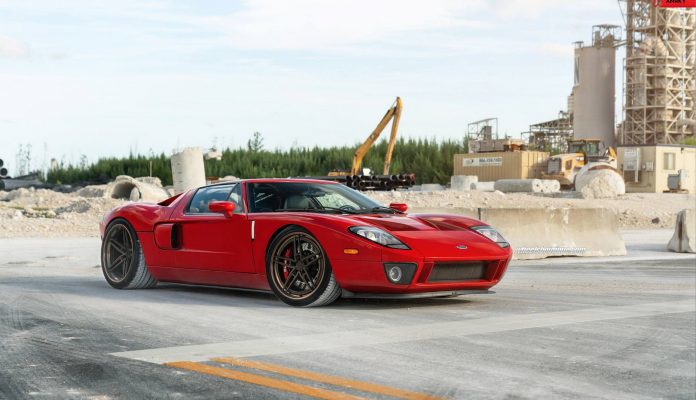 The previous-generation Ford GT is a wonderful interpretation of the legendary 50-year-old car. Given its age, the car is increasingly used as a tuning base for many tuning studios. The current project, which is over 40,000 USD, is being developed by Heffner Performance, a Florida-based tuner specializing in the modification of high-end exotic cars.

The report on their site reveals two separate packages for the Ford GT. Stage 1 boosts the power to 975 hp the crankshaft and 850 hp on wheels with a regular 93 octane gasoline. With racing fuel, their number increases to 1150 hp and 1,000 hp, respectively. This modification will cost customers 35,000 USD, or 42,000 USD with titanium collector and exhaust system

Stage 2, on the other hand, significantly transforms the American supercar, giving it more than 2,000 hp. And they are on wheels, not on the crankshaft. Modifications include a reinforced chassis, in addition to a highly pumped twin-turbo engine. However, the model is considered to be legal and also to be an absolute beast on the dredge track.

The costs of the pleasure of making your Ford GT more powerful than Bugatti Chiron is not yet known and you will need to contact Heffner Performance.

As for those who think that 2000 hp are too much, the tuner has a lot of parts in the store that have to meet the needs of each owner. 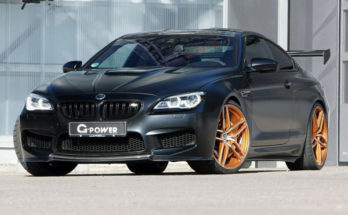