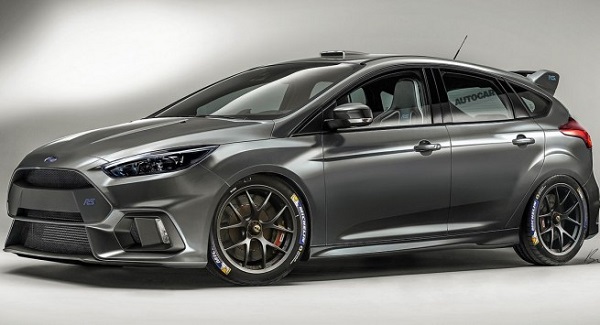 Ford revealed Focus RS500, which is higher version of the modern and will have 400 hp. The model is already preparing, as will be in production next spring. Although the project has not yet received the green light, it is close to the final stage of development, but the final decision is expected to be taken soon.

Ford do not disclose other details, but most likely maximum torque Focus RS500 will be similar to the current Focus RS – 440-470 Nm because engineers do not want to process gearbox and 4×4 system. The model, however, will be lighter by almost 100 kg.

US auto brand working on next-generation Focus. Expectations are the first representative of the new generation to debut by the middle of next year.