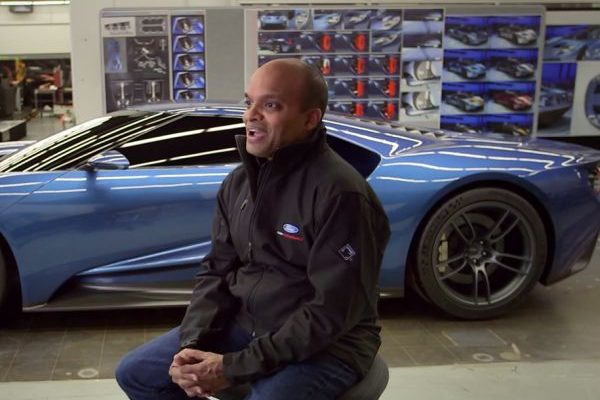 Ford’s North American president, Raj Nair, was fired after accusations of “inappropriate” behavior. The company has announced that an investigation has been conducted that has shown that some of Nair’s actions do not meet the rules of the car manufacturer.

What exactly the top manager has dismissed is not reported. Nair himself regretted what had happened, admitting that he had not always adhered to the principles in which he believed and which he was supposed to defend. He wished success to his former colleagues.

Before heading the Ford division in North America, Nair was director of the company’s technical department. Under his leadership, the brand returned triumphantly to “24 hours in Le Mans” and launched the production of the new GT supercar supercar (pictured).

President of the US office of Ford becomes 52-year-old Kumar Galhorta, who until now has held key positions in the engineering divisions of the company and was responsible for product planning. Since 2014, Galhorta is head of the Lincoln brand.