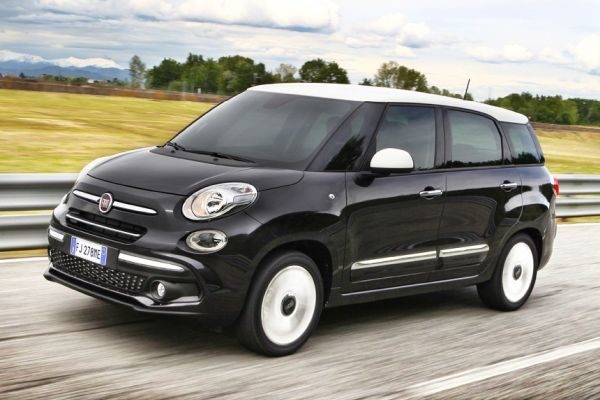 The Italian manufacturer Fiat works on a low-cost crossover that will have to compete with Dacia / Renault Duster. This is reported by the Fiat Group World Internet magazine, according to which the company will officially announce its intention to launch a similar car in the near future.

The new model will have to revive the work of the FCA Srbija plant in Kragujevac. Fiat bought 2/3 of the plant in 2008, and the remaining 1/3 of the Serbian state. Kragujevac originally produced the hatchbacks Fiat Panda and Punto Classic, and then the Fiat 500L microwave (pictured), which remained the only model of the conveyor.

However, sales of 500L do not go well, with 37,000 units sold for the first six months of 2018, up 16% from the same period last year. The FCA Srbija plant can produce up to 185,000 cars a year, employing 2,400 people. Therefore, both Fiat and the Serbian state are interested in the enterprise working at full capacity.

The first step in this direction is the launch of a hybrid version of the model, which will be called the Fiat 550L. Its appearance is a matter of days, but hardly interest in a hybrid model will seriously change the situation in the plant. That is why the Italians are working on a B + segment crossover that should be sought on the market. It will not be similar to the Fiat 500X, which is technically a repeat of the Jeep Renegade and is at a higher price, but will be a model similar to Duster.

Fiat’s idea is that the new budget crossover will be available in Western Europe as a Dacia Duster competitor, and in Eastern Europe and South America as a competitor of Renault Duster. The car has received the factory index “Tipo 601”, completing the range of budget cars of the brand, including the models produced in Turkey and Brazil Tipo, Mobi and Argo.