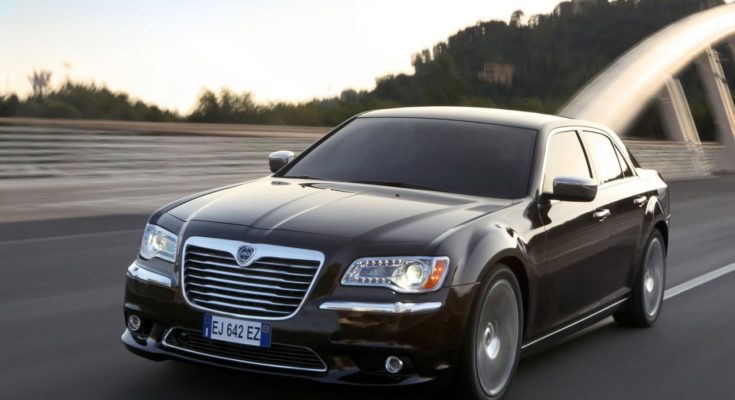 Automobile maker Fiat Chrisler pulls 1.9 million cars around the world for a possible defect that could prevent airbags and seat belts from functioning properly in a collision. Fiat specified that the problem came from a specific control module. The automaker added that there were reports of three injuries and five injuries that could be related to the defect.

Among the downloadable cars are the Chrysler, Dodge, Jeep and Lancia models produced between 2010 and 2014. Most of the affected cars – 1.4 million – are in the US and 284,000 are outside North America.

In recent weeks, the American competitor of Fiat Chrisler – General Motors Co. has downloaded about 4 million vehicles globally for such a problem.