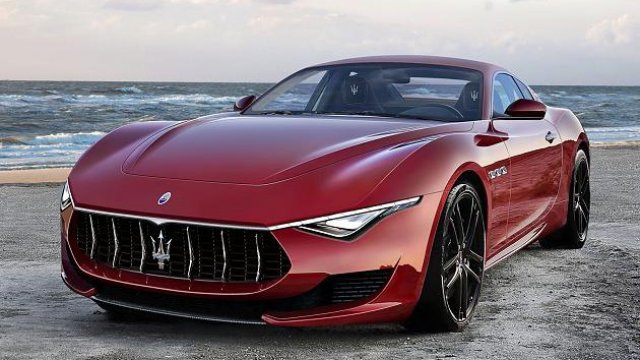 Italian-American concern Fiat Chrysler Automobiles (FCA) will still sell two of its brands – Maserati and Alfa Romeo. The rumors of such intentions have been worn for years, but they have faded. Now they are gaining strength, and there is already a particular buyer of the two brands.

According to the information, it will be the Chinese car giant Geely, who already owns two brands in its portfolio – Volvo and Geely. They together with Alfa Romeo and Maserati will form a group of premium manufacturers. It is recalled that FCA has already split with Ferrari, CNH Industrial, and Magneti Marelli, with the first two companies separating and learning independence, and the third was sold.

The media cites the opinion of experts from the FCA – Giuseppe Berta, according to which the Group abruptly changed the policy after the death of CEO Sergio Marchionne in the summer of last year. Geely has long been looking for something to oppose Volvo’s cool and conservative image, and the purchase of Alfa Romeo is a great opportunity in that direction.

For Fiat-Chrysler, the most important (naturally along with the Ferrari brand) remains Jeep, which invests in new models. The allegations of impending separation with the two Italian brands are also boosted by their poor results, especially Maserati. They are due both to new environmental standards and to the increased fees for buying a new car in Italy. Unlike other manufacturers, the two companies can not compensate for their decline with better sales in other regions – for example, the United States.