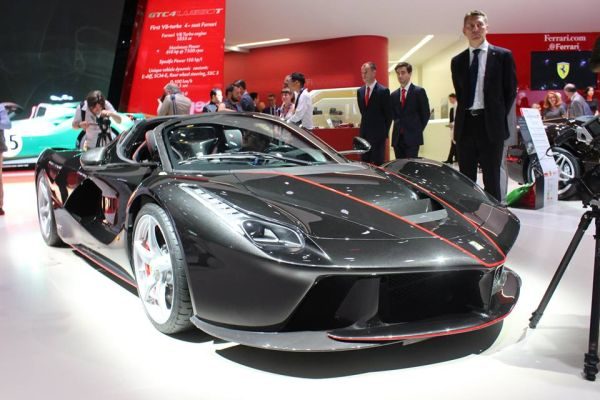 Since 2019 all Ferrari models will be powered by hybrid systems, said CEO Sergio Marchionne. This is the only way for Italians to meet their goals of over 10,000 sales per year.

The supercar manufacturer is increasing its sales for the seventh year in a row, and in 2016 it will deliver more than 8,000 cars. However, if it switches the 10,000 limit, the company will fall under the stricter European regulations for average emissions of the range that it can not currently cover.

Markieon made the statement after presenting unexpectedly good third-quarter results. The company’s revenue grew by 8% and its pre-tax profit is likely to exceed 850 million euros, instead of 800 million in the preliminary forecast.

There is a “fundamental change” in Ferrari’s production, Markieon said. In addition to the existing hybrid technologies, it will also include a “combustion of internal combustion and electricity” – which most analysts interpret as a sign that Italians are preparing Plug-in hybrids.