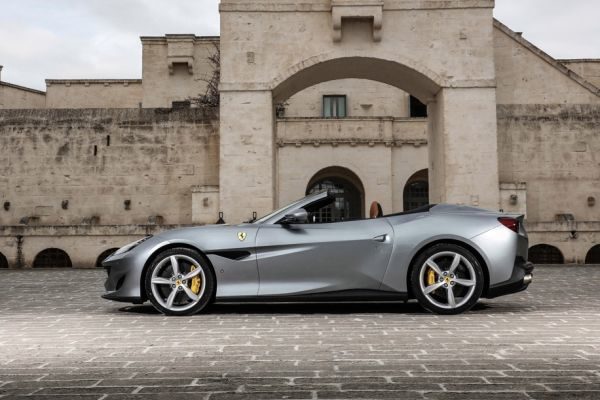 In the first half of 2018, Ferrari is the brand that earns the most from every car sold – 69,000 euros at an average car price of 290,000 euros. This is clear from a study by German professor Ferdinand Dudenhofer, director of the Automotive Industry Institute at the University of Duisburg.

Near them is the Swedish manufacturer Volvo, which earns just over 6,000 euros from a car. For Maserati Italians, the profit is 5000 euros. Far behind is the Jaguar Land Rover group, which has an average of 800 euros, although its models are among the most expensive in the market.

There are companies that record losses from every car sold. For example, each Bentley costs the manufacturer 17,000 euros, which is explained by the significant investments in the development of power power units and technologies. In turn, Tesla loses 11,000 euros from each electric car sold.