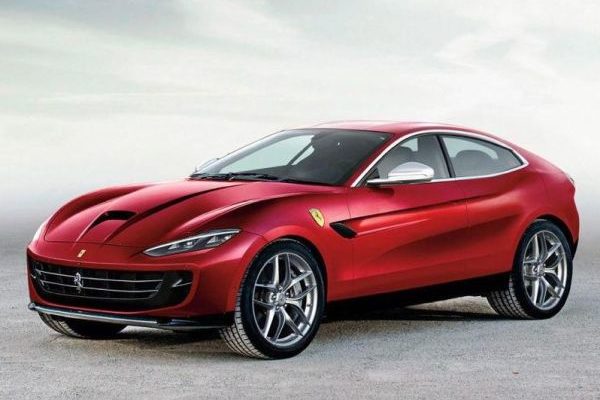 The son of legend Enzo Ferrari – Piero, revealed in an interview with Motorsport.com new details about the first crossover in the history of the brand – Purosangue. In the words of the deputy chairman of the board of the company, the machine will get 4 doors, but will not look like any of the market.

The names and deadlines for the appearance of Purosangue were revealed by Ferarri president Luis Kamalieri. This happened during the 5-year development plan for the company. Then it became clear that the crossover will be released in 2022, and now it is understood that the company is preparing a new platform – Front- and Mid-Engine Architecture for this model.

According to the new information, in order to achieve an ideal weight distribution, the engine will be placed in the front and the gear box and the hybrid system at the rear. The crossover unit will be built on the V6 gasoline engine, which will account for 60% of the models produced by the brand.

The Purosangue will feature a four-wheel drive, innovative suspension with adjustable ground clearance, a rear-seat passenger information and entertainment system, and a refined driving system for key vehicle functions.