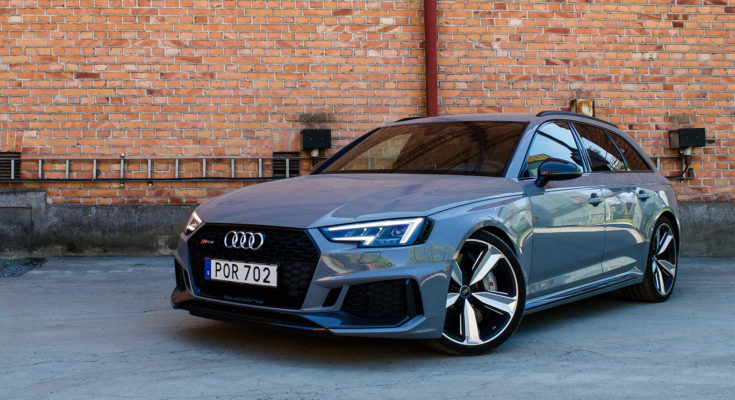 The aeronautics and tuning company Eventuri launched the intake system for the new Audi RS4 and RS5. Most of the components are made of carbon fibre, and the expected increase in power is between 11 and 16 horsepower.

The Eventuri intake system provides a larger cold airflow to the turbocharger. Carbon air ducts draw the cold air through the front grille of the Audi RS4. The brand’s system is also equipped with a new sports air filter developed in a special design.

Eventuri was founded by a team of engineers and enthusiasts with a background in Aeronautics and tuning – all sharing a passion for cars and performance.

The Audi RS4 quattro is the top tier and highest performing version of some specific generations of the Audi A4 range of automobiles. It is a sports-focused compact executive car (often called sport compact.