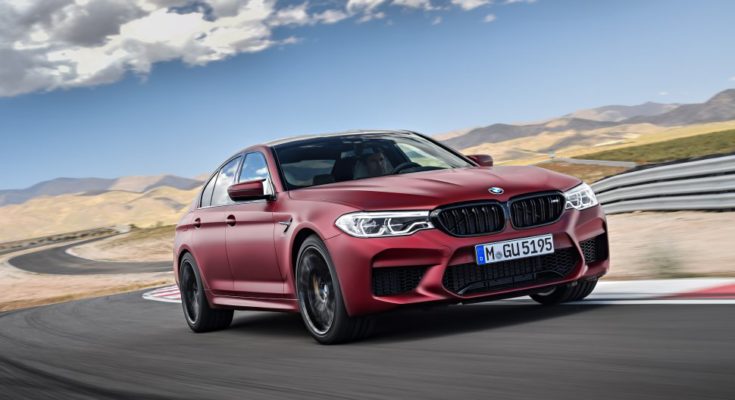 The world-known tuning company Eventuri launched the Intake System, which will make the BMW M5 F90 even faster. Recently Eventuri announced that they are preparing a system for the latest generation of the BMW M5. Now, only a few days later the tuning parts are officially a fact.

The improved injection system consists of carbon air ducts and new sport air filters. The result is a 30% greater flow of cold air, resulting in an acceleration of 60 km/h to 130 km/h was improved by 0.22 seconds.

There is no price on the tuner site, but everybody wishing to obtain more detailed information is contacted by one of the company’s official representatives.