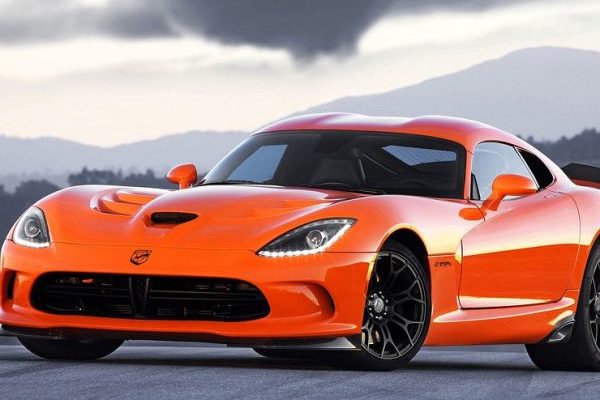 Last summer, Dodge sent the legendary Viper, which has been selling for 25 years, in history. Then representatives of the brand announced that the car will not receive a successor. Now, however, it turns out that this is not the case.

According to information from Car and Driver, which refers to its sources, the premiere of the revamped Dodge Viper will take place in 2020. The car will be built on a completely new platform for which mainly aluminum and other composite materials will be used. This will make the machine lighter and have better dynamic features.

Like its predecessor, the sixth Dodge Viper will be sold in two modifications – the coupe and the roadster. The model, however, remains without the famous V10 engine with 654 hp, which will occupy the V8 with 550 hp. However, the previous 6-speed gearbox will remain, at least according to the unofficial information so far.

Sales of the revamped Viper will start immediately after the premiere. It is almost certain that the model will be available exclusively in the US because it was not popular in other markets.