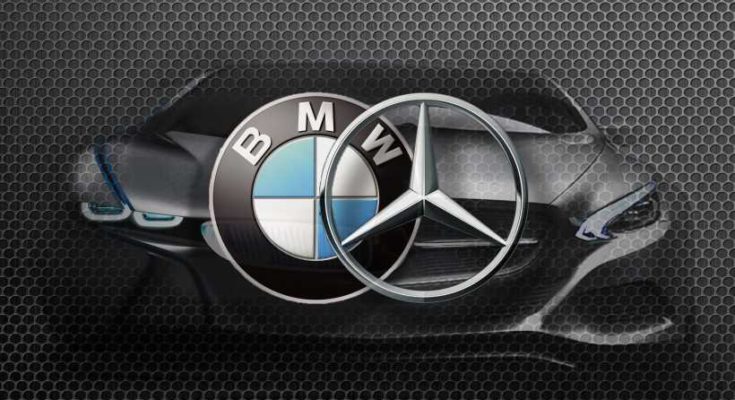 The car manufacturers Daimler and BMW are discussing the possibility of cooperating in the production of key automotive components. The agreement will concern the joint development of platforms, rechargeable batteries and autonomous management technologies.

According to the information, the talks between the two car giants are still at an early stage, and the cooperation between them will be limited to technologies that do not represent know-how for any of them. The decision to join forces in the future is linked to the huge costs that BMW and Daimler have to make to invest in new technology.

Such a partnership will not be the first for the two German manufacturers. They are already engaged in joint purchasing of components from external suppliers and have also invested 2.5 million EUR to purchase cartographic service HERE. Earlier this year, the two companies joined together to create a car-sharing platform.

In addition, BMW is cooperating with Toyota, both of which jointly developed the Z4 roadster and the Supra coupe. Daimler, in turn, partnered with the Renaut-Nissan Alliance, with whom it jointly developed new engines and cars.