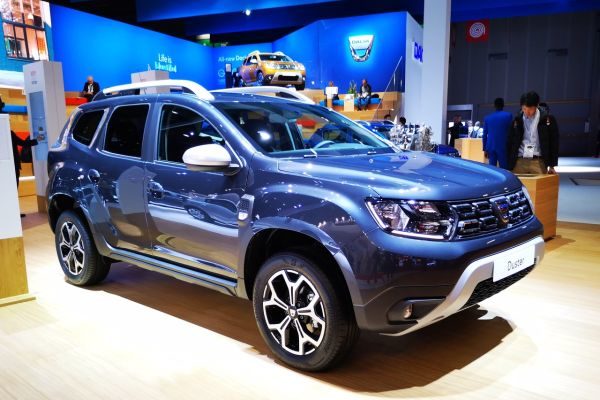 The most popular model of Dacia, the Duster crossover, received a new 1.3-liter gasoline turbo engine developed jointly by the Renault-Nissan Alliance and Daimler.

The new unit is now available on several models – the Renault Scenic microwave, the Renault Kadjar crossover and the Mercedes-Benz A-Class. Just a few days ago, Nissan announced that it would be the most popular brand car in Europe – the Qashqai crossover.

At the Duster, the new bike will be available in two 130 hp power options. and 240 Nm, as well as 150 hp. and 250 Nm of torque. The TCe series has an aluminum block, a direct fuel injection system and a particulate filter.
Dacia Duster Front-wheel versions with the new engine will be available on the market in Europe as early as the end of October, while those powered by the four-wheel drive will only be available in mid-2019.

In addition to the new engine, developed with the joint efforts of Renault and Mercedes-Benz engineers, the Romanian brand’s bestseller has received an updated MedisNav Evolution, which supports AppleCarPlay and AndroidAuto. The system will also allow the driver to use external applications such as the WhatsApp messenger and the Spotify audio service.