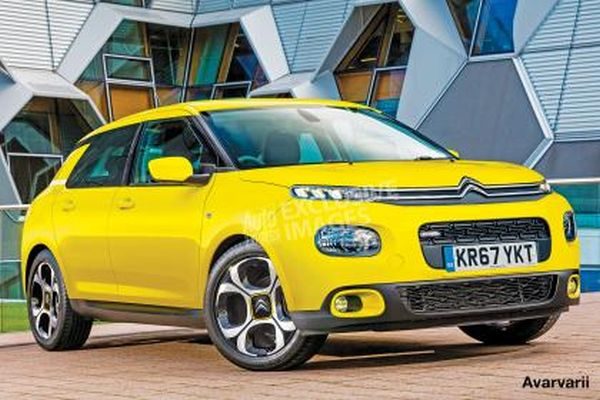 Citroen will soon be bringing the renewed C4 Cactus crossover, which after the facelift will remain without the company’s body protection features, known as the Airdumps. This is reported by Auto Express, referring to its sources.

The Citroen C4 Cactus was unveiled in 2014, with Airbumps being debuted. Their aim is to protect the bodywork against minor shocks. However, the updated version of the model will remain without them as the company wants to turn them into a business card of the Aircross – C3 Aircross and C5 Aircross.

“We are now perfectly up to date with the upgraded C4 Cactus, which has a slight evolution, and I would like to point out that the Citroën company is never doing anything usual, so expect surprises,” Linda Johnson, head of the brand, said.

The Citroën C4 Cactus has proved to be a fairly successful model, after two years the French have sold 180,000 units. The car is available with the PSA Peugeot Citroen 1.2-liter 3-cylinder engine, which just days ago won the “Engine of the Year” award in its category.