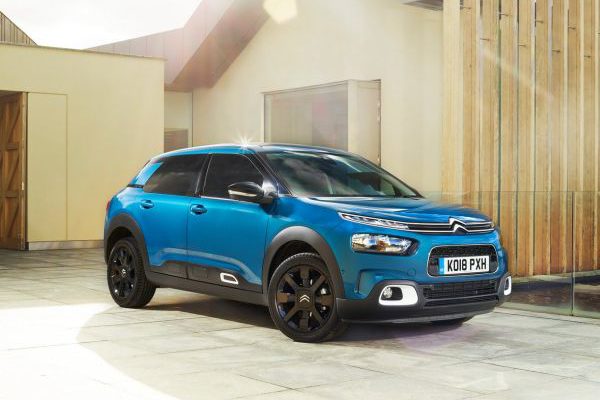 Citroen renewed C4 Cactus last year, but the popular model has long been undergoing a major upgrade. This will happen in 2020 when the French manufacturer plans to launch a new generation of the car.

The new Citroen C4 Cactus will move from its current PF1 platform to the new CMP, which will also be used by other PSA Group models. The chassis will allow an electric motor to be fitted to the model, with some information saying that the crossover will become entirely electric.

A similar move will turn the Citroen C4 Cactus into part of PSA’s strategy of offering fully electrified and hybrid versions of all Citroen, DS, Peugeot and Opel/Vauxhall models in 2019.

However, it is not excluded that the new generation C4 Cactus will continue to be available with standard petrol and diesel engines.