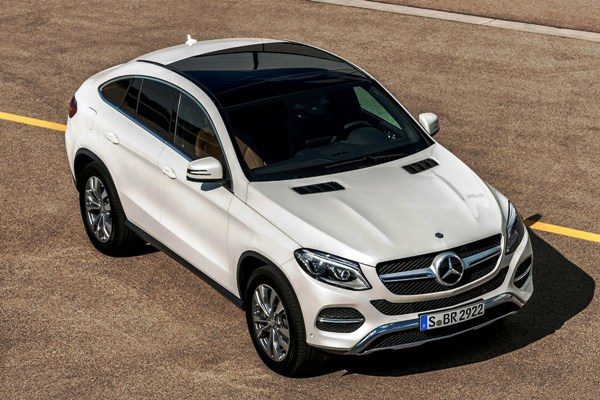 Chinese customs detains SUVs of Mercedes – GLE and GLS, manufactured in the US and destined for the local market. The cars were manufactured in Tuskalaugha, Alabama, and the Shanghai customs explained that they were checked for “potential problems”.

The cars are manufactured between 4 May and 12 June and according to Chinese people have a problem with brakes, which is a “security risk,” a customs document expired in Chinese social networks. Many analysts, however, are of the opinion that this is another move in the collapsing US-China trade war.

According to the same document, the customs have found that the rear brakes of the SUVs in question are “insufficiently effective”. So far, however, no Chinese institution has announced that it is the author of this document. Daimler confirmed that they were informed of potential brake problems in cars imported from the US in China.

A spokeswoman for the company has confirmed that Daimler “works with the appropriate authorities to solve the problem.” Daimler did not give information on how much the detained cars were.

Last week, China introduced additional customs duties of 25% for US goods worth 16 billion USD coming from the United States, including a wide variety of products, from steel to cars.

In June, Daimler cut its earnings expectations in 2018 due to the US-China trade war, which has led several more large companies to lower their forecasts this year for the same reason.