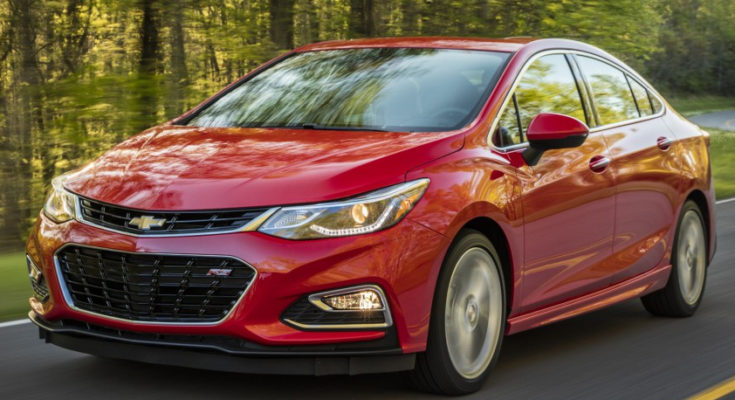 Chevrolet publishes data on the consumption of the new generation of the Cruze sedan. According to the figures, the model spends less fuel than its main competitors on the US and Canadian markets. The requested average cost of the Chevrolet Cruze, equipped with a 1.4-liter Ecotec petrol engine with a power of 150 hp, is only 5.6 l / 100 km.

In the urban cycle, the Chevrolet sedan registered a consumption of 7.8 l / 100 km, which is 7% less than the previous generation of the model. The reduction is achieved thanks to the “start-stop” system, the new materials from which the body is made, and the more compact and lightweight engine.

Chevrolet adds that in the beginning of 2017 there will be diesel versions of the Cruze, which will also have a low fuel consumption. Besides the sedan, the model is also available as a hatchback, which was shown earlier this year.